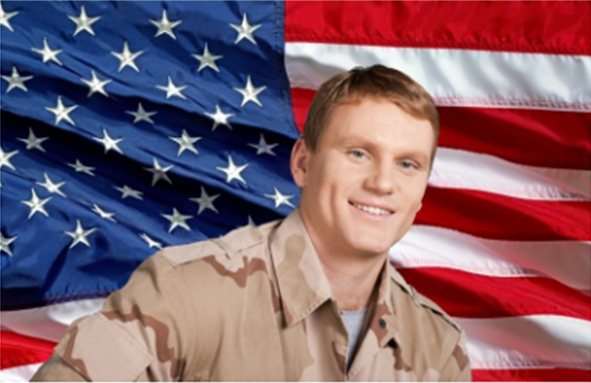 Proud to Stand With Our Military

You’ve learned some special skills while serving our country. As you consider your options after the service, now is the time to consider a private certification that respects your skills and sends a strong signal to private sector employers about the skills you have and how those skills translate into civilian life.IHMM participates in the military service branch’s Credential Online [COOL] program to help you. Check these DoD sites for your branch and how we can work with you to make the very most of your transition to civilian life. Visit these sites for more information that benefits You. You earned it.

If you require any assistance from IHMM please contact James E. Drosdak [USAF] at [email protected] 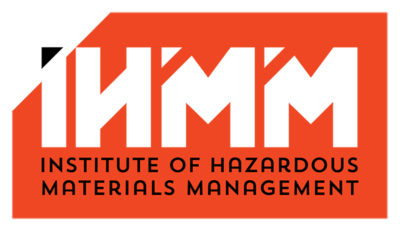 Other than content specifically provided by IHMM, articles contained in IHMM Today are compiled from independent sources and do not necessarily reflect the opinions of IHMM.

Committee membership is awarded in 2-year increments. It requires that members attend virtual meetings, participate in teleconferences, and carefully review IHMM staff Requests for Evaluation (RFEs). The reward is recognition for your contribution to the continued vitality of the Institute and 10 certification maintenance points (CMPs) per year toward your recertification for your participation.

If you are interested, please send your resume and a cover letter to Jimmy Nguyen, Certification Coordinator – Maintenance, at [email protected]. Please put CHMM Recertification Committee in the subject line.

The application deadline for this opportunity is Friday, October 30th. IHMM presents this brief, four-question survey for you to fill out. This survey collects information on our services to certificants, so your feedback is important to serve you better.

Please go to this link >> https://www.surveymonkey.com/r/IHMMSeptember

The College and University Hazardous Materials Management Conference is the premier conference for College and University hazardous materials professionals. It provides an opportunity to network and share best practices on topics such as hazardous waste management, laboratory safety, emergency response, hazardous materials shipping, training techniques, and environmental management. The conference is held in a different location every year and is hosted by a member College or University. The annual conference includes pre and post-conference professional development courses, facility tours, technical sessions, pre-conference recreational activities, and conference networking events.

IHMM is a part of CUHMMC and its more than 175 colleges and universities around the nation that have a strong focus on hazardous materials curricula. The partnership between IHMM and CUHMMC will be important when IHMM’s Student CHMM pilot program is reviewed for expansion in March of 2021.

The IHMM Board of Directors held its Third Quarterly Board Meeting by video conference on September 11, 2020. The IHMM staff continue to work from home with one person going into the office regularly to “keep the lights on” and take care of things that need to be done physically from the office. The routine business of the IHMM committees has historically taken place via conference calls and email and that continues to be the case. Read more.

By creating the Hazardous Materials Society, IHMM has made it easier to find courses certificants can take to earn CMPs toward recertification. We’ve also worked with education and training program vendors to add inexpensive or even free courses as well.

Scroll down to the search bar…and see this…

Certificants may choose to simply click on the CMPs button. Or, if you want to narrow your search by cost, you can adjust the slider to show you courses within a certain price range. Then click SUBMIT, and courses with CMPs within the price range you set will appear. IHMM’s Collaboration platform provides CHMM’s the opportunity to become mentors to Student CHMMs. IHMM’s Student CHMM pilot program involves students from Columbia Southern University, where we already have 50 applicants, as well as Kennesaw State University that is kicking off their participation in the pilot program this fall.

Mentors may decide how many mentees they are willing to work with, for how long, and how they wish to be engaged. Mentors decide how many hours per week or month they can commit to becoming mentors.

This is a unique opportunity for CHMMs to work with students still in school and advise them on their courses of study as well as plan for their future as they graduate and look for opportunities in the job market toward a path to one day becoming a CHMM themselves. 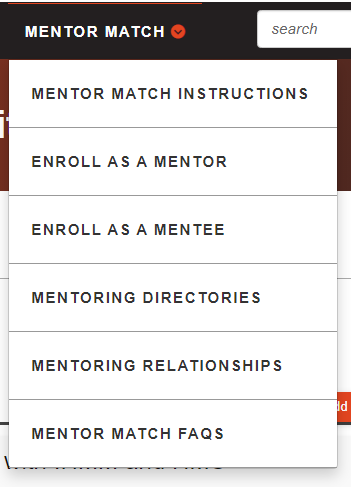 Signing us is easy. As an IHMM CHMM, you are already allowed to go to the CHMM Community in Collaboration. https://community.ihmm.org/home

Once in the CHMM Community look for the Mentor Match part of the toolbar, click on it and see the drop-down menu. Read the simple instructions, then click on Enroll as a Mentor. Student CHMMs have the same menu in their Student CHMM Community where they enroll as a mentee. Students select the areas of mentoring they are looking for and when matched with the CHMM’s areas of expertise – the match is made!

CSU and KSU are both promoting the IHMM Student CHMM pilot program to their students. Once we have more experience in running this pilot as well as with the exam the students take, we will be able to go back to the IHMM Board next March and discuss how we expand the Student CHMM program to colleges and universities throughout the U.S. and elsewhere around the world.

PHMSA offers Hazmat transportation training workshops and webinars throughout the year. These free training opportunities are for anyone who offers or transports hazardous materials in commerce or has a desire to learn more about DOT’s Hazardous Materials Regulations (HMR).

PHMSA conducts webinars specialized to meet the needs of industry or the public safety community. Transportation webinars provide a basic overview of the regulatory requirements – what they are, how they apply, and how to comply with them – for shipping and transporting Hazardous Materials.

There are 219 different conversations going on in the IHMM/HMS Collaboration platform this week. A collaborative culture is important for every business but is especially important for our hazardous materials, dangerous goods, environment, health, and safety communities of practice. IHMM credentialed professionals are at the top 1% of their professions and their reach is global. We are at the forefront of environmental protection, health, and safety and this is where collaborating with the best people in their fields, always willing to help one another, lessens the stress of our jobs and where we strive as a team to make a difference of which we are proud.

We opened COLLABORATION to enable thousands of certificants and supporters to collaborate together. You can collaborate here> https://community.ihmm.org/home

Hazardous Materials Society now has 14,305 education and training programs on its website https://hazmatsociety.org/education-training/ with more coming every week. Certificants will note that most of these programs carry a CMP value, making it easier to know in advance what to expect. The HMS Education and Training platform also provides a wide variety of courses for professional development across all of IHMM’s credentials – and more are being developed by the HMS Education and Training Committee.

This is the center of education and training for IHMM certificants and prospective certificants. Among these more than 14.000 programs are webinars delivered online and virtually all carry IHMM CMPs values with them for your annual / 5-year CMP planning. SEE: https://hazmatsociety.org/education-training/ 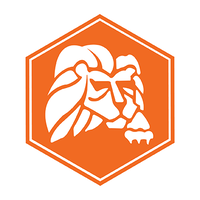 Golder’s EHS Professionals will discuss the various sampling approaches to keeping your buildings healthy in the midst of COVID-19.

Our hazMAX portal provides one location for your Transportation and Safety Training needs. hazMAX will keep you informed of when your training is due and keep your records organized! 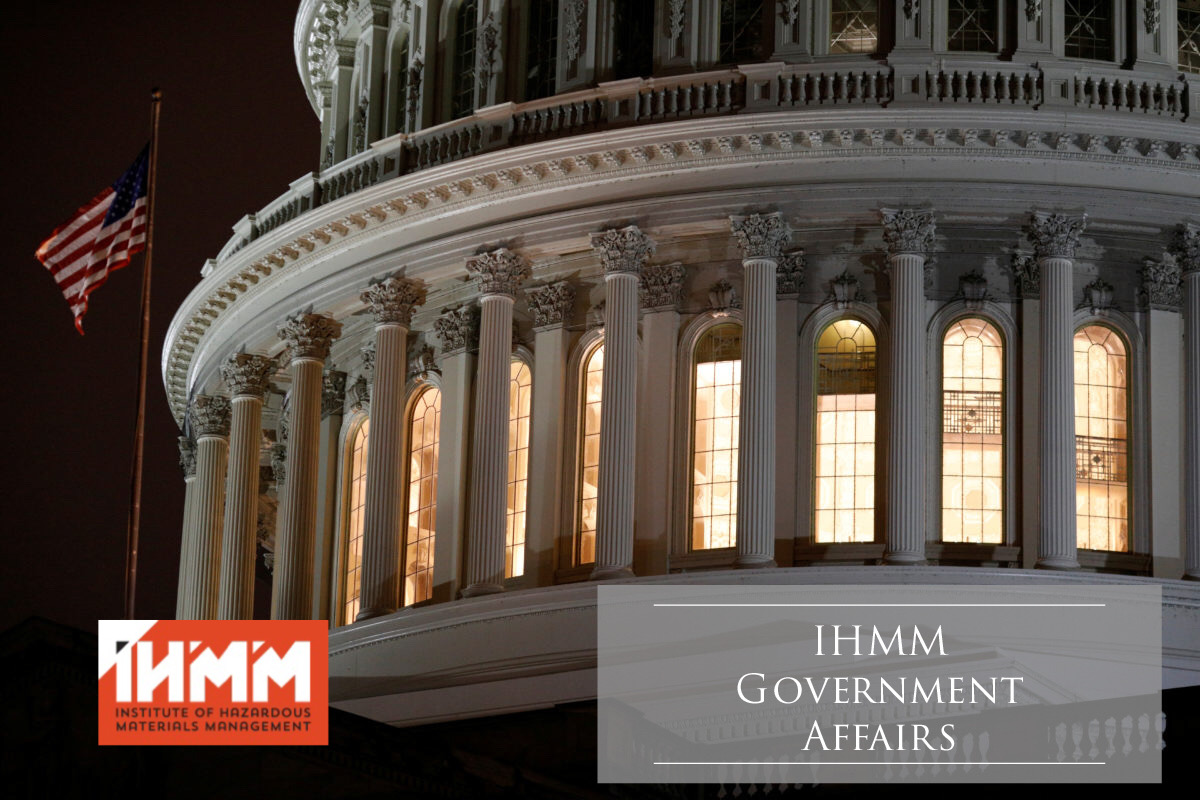 Congress is preoccupied with the following this week, not leaving their limited capacity for much else:

With Justice Ginsburg’s passing comes another fight over control of the Supreme Court. While there was initially much speculation about the Republicans’ ability and willingness to fill Justice Ginsburg’s seat, that speculation quickly ceased. The question now is not “if” Republicans will fill the seat, but rather “when.” President Trump is expected to name a nominee on September 26, 2020, and Republican leaders in the U.S. Senate have indicated that they would like a confirmation vote prior to the November 3, 2020, elections. As a result, at least some Democratic Senators are already threatening to end the filibuster if they gain a majority in the Senate after the elections. Whatever happens, the impact of Justice Ginsburg’s death on jurisprudence, policy, and the law will be felt for years to come.

On September 22, 2020, President Trump issued an executive order (EO), titled “Executive Order on Combating Race and Sex Stereotyping.” The EO, which follows on the heels of a similar memorandum from the Office of Management and Budget that applies to federal agencies, prohibits federal contractors from engaging in “any workplace training that inculcates in its employees any form of race or sex stereotyping or any form of race or sex scapegoating.” Other requirements in the EO, such as a posting requirement and prescribed contract language, as well as what this all means for contractors, will be covered in depth by Ogletree Deakins’ Diversity and Inclusion and Affirmative Action/OFCCP practice groups. The requirements of the EO go into effect for contracts entered into on or after November 21, 2020.

On September 25, 2020, the U.S. Department of Labor’s Wage and Hour Division issued a notice of proposed rulemaking regarding independent contractor status under the Fair Labor Standards Act. The proposal focuses on “economic dependence” as the “ultimate inquiry” when determining whether a worker “is in business for him- or herself” (independent contractor), or is dependent on another entity for work (employee). The proposal also identifies two core factors that are the most probative in determining independent contractor status: (1) “the nature and degree of the individual’s control over the work”; and (2) the individual’s “opportunity for profit or loss.” Comments are due on or before October 26, 2020, as the administration will likely hurry to finalize the regulation before the end of the year.

Keith E. Sonderling and Andrea R. Lucas, as well as Democrat Jocelyn Samuels, to the U.S. Equal Employment Opportunity Commission (EEOC). They join current Republican chair Janet Dhillon and Democrat Commissioner Charlotte A. Burrows to give the EEOC a full complement of commissioners. Because of the commissioners’ staggered terms, Republicans will maintain their majority on the EEOC through June 2022.

Commissioner Victoria A. Lipnic will now step down after serving 10 years on the Commission. Among Lipnic’s accomplishments was her work, along with former commissioner Chai R. Feldblum, on the “EEOC Select Task Force on the Study of Harassment in the Workplace,” which warned of the continuing pervasiveness of sexual harassment in the workplace well before high-profile stories were published in the media. 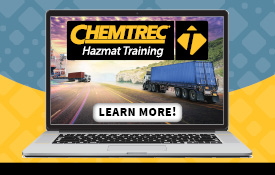 IHMM NOW HAS A COMPANION ORGANIZATION FOR WHICH EDUCATION AND TRAINING PROGRAMS ARE PRESENTED AND DELIVERED. THE CALENDAR IN THIS SPACE FROM THE IHMM WEBSITE IS BEING REPLACED BY THE HAZARDOUS MATERIALS SOCIETY WEBSITE AND THE EDUCATION AND TRAINING SECTION FOUND HERE: https://hazmatsociety.org/education-training/ 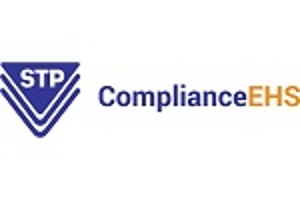 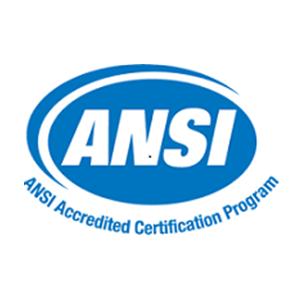 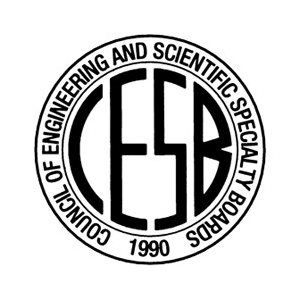 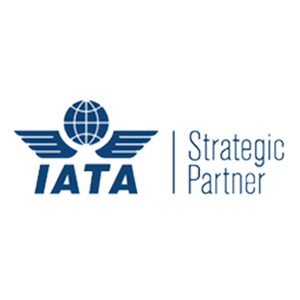 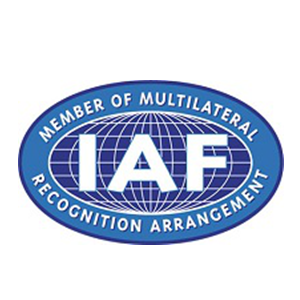 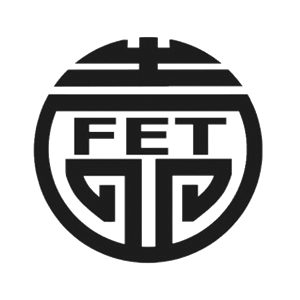 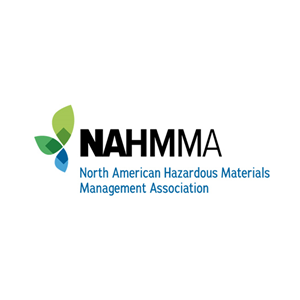 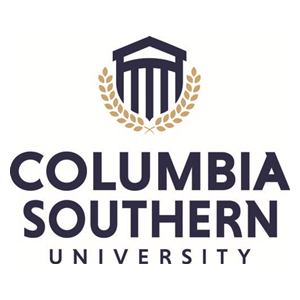 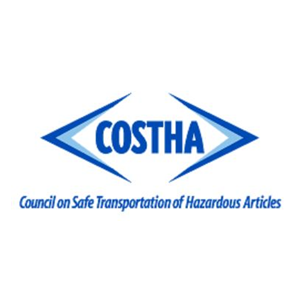 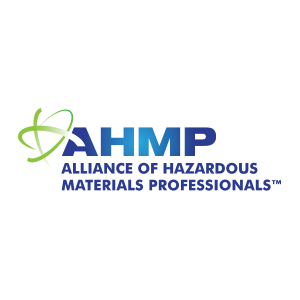 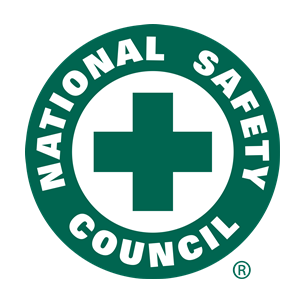 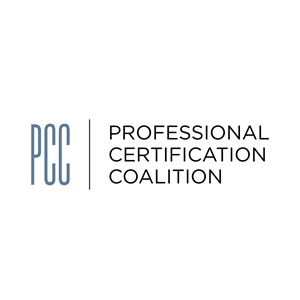 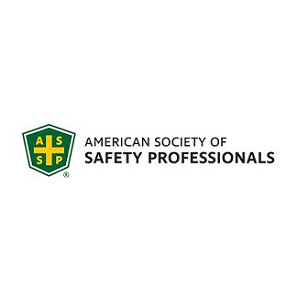